The Nerfuls was intended to be a fully developed Brand, complete with various licensed products. While there were many things planned which never saw the light of day, there were still several Nerfuls products that did hit market.

12" Plush versions of Budd and Bitsy were made for the line. The dolls came apart in three pieces like the regular versions, and were held together with Velcro. 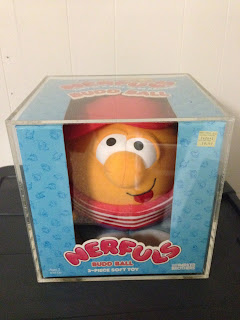 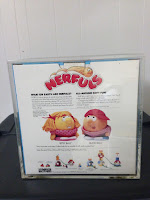 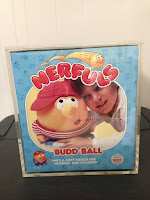 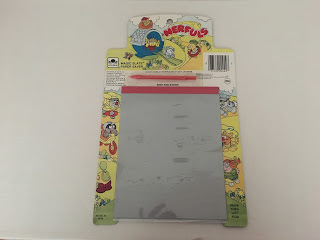 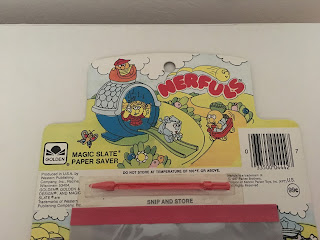 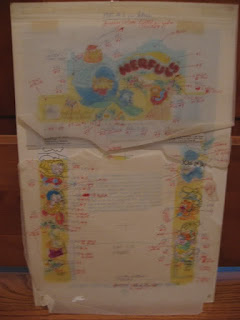 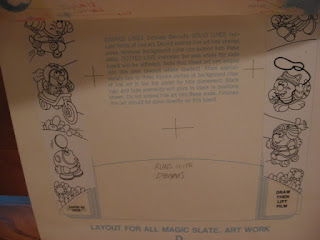 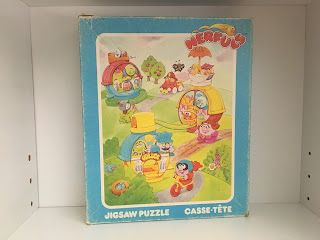 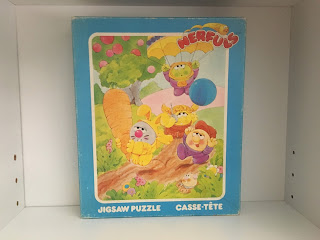 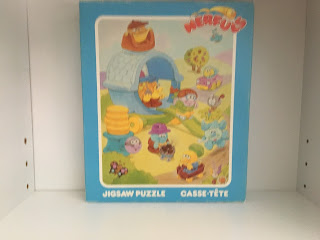 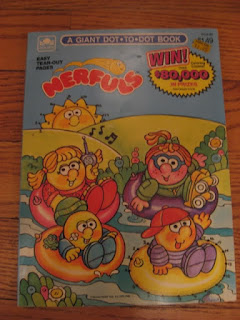 The Argentine company Cromy released a card game for the Nerfuls. It's notable that the card game includes drawings of unreleased Nerfuls characters, including Captain Kook, Karate Chip and Honey Bear from the second series, the samurai character from the Bushy Bunch, and Sputters and Dipsy from the second vehicle assortment. 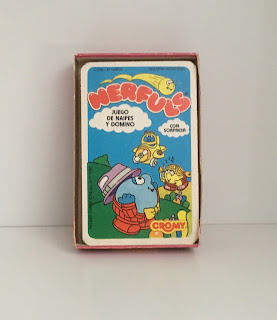 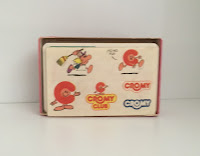 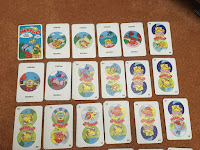 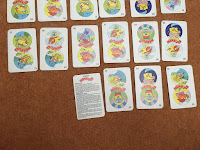 It's currently unknown the circumstances under which a person would have acquired these. Perhaps they were worn by Parker Brothers employees at Toyfair, or given as promos? However they were released, they clearly exist, so here there are! 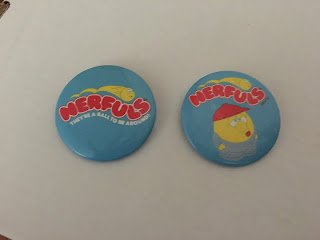 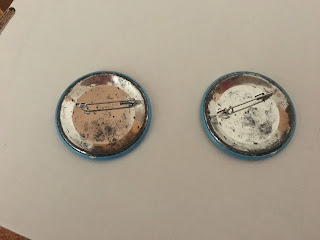 I don't currently have photos of these. I snagged a couple of small images of a pair of Nerfuls plastic 80's style masks off of Mercado Libre about a decade ago, but have since lost those photos. If anyone has pictures of these, please message me!