A sub-line of Nerfuls called "The Bushy Bunch" was planned sometime near the end of the Nerfuls' short life. The Bushy Bunch was a series of three piece figures that had doll hair attached to their hats and comb bristles on the bottoms of their feet. 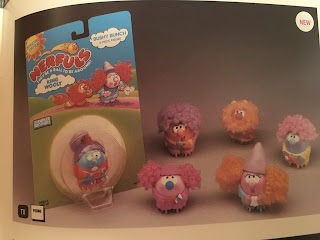 As was the case with the series two Nerfuls a few samples of these figures have made their way into the hands of collectors. At present the names of the characters are not known. The photo above, taken from a Parker Brothers catalog, gives the name of King Wooly to a samurai-themed character (who also appears on the Argentine card game by Cromy), however I personally think the name probably belongs to the lion character instead, and the card in the picture is simply mislabeled. 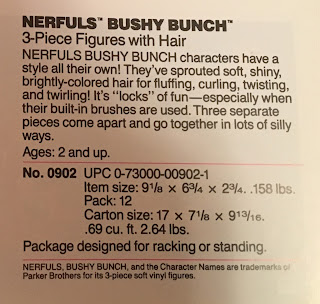 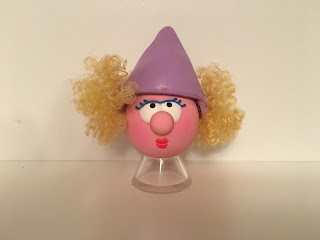 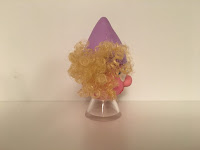 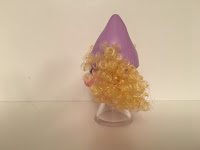 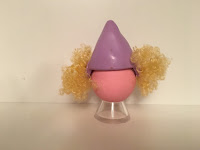 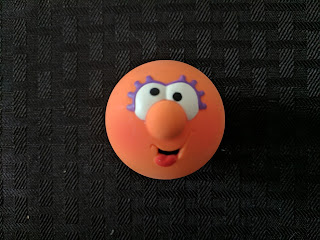 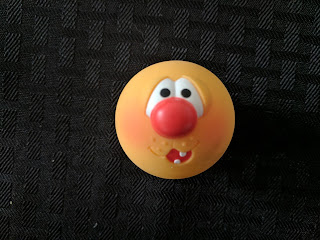