The first series of Nerfuls figures included four "3-Piece Figure on Wheels" characters. These characters were similar to the three piece figures, but included a small ride-on element. All wheeled ride-ons plug into the space on the bottom of every Nerful's feet, and can be used with any Nerful figure.

North American figures were released in window boxes similar to the three piece figures, but slightly larger to showcase the ride-on. The figures released in Europe were released on blister cards. Some of the names were changed for European release, so all characters show below will have be listed with "North American Name / European Name". 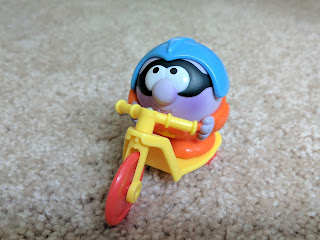 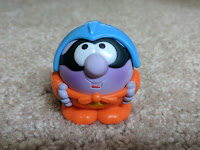 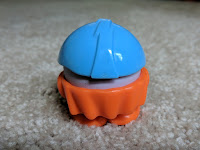 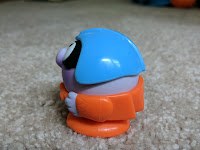 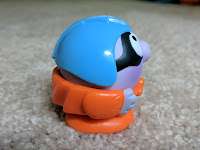 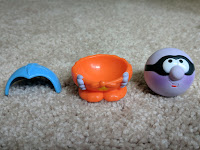 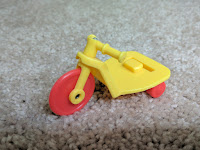 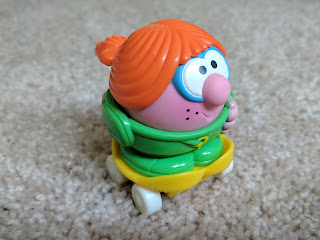 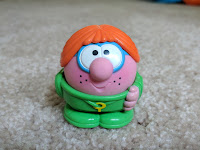 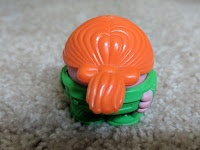 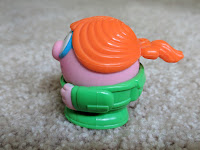 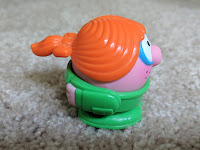 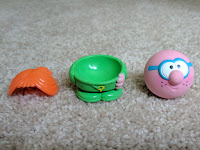 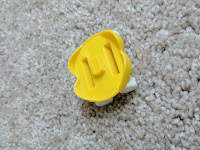 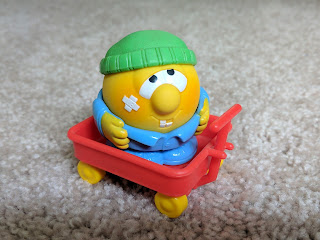 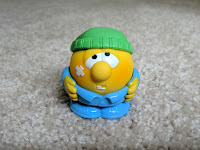 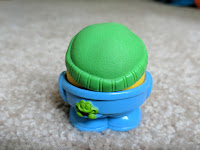 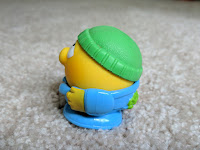 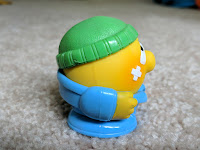 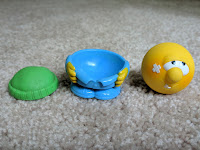 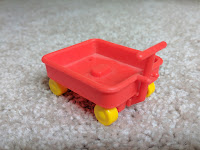 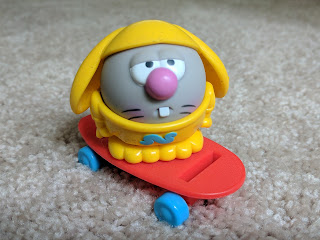 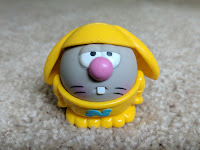 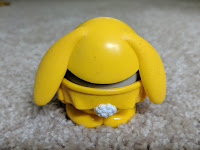 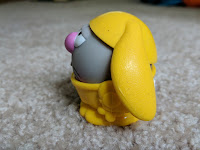 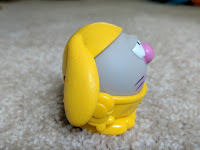 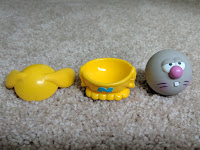 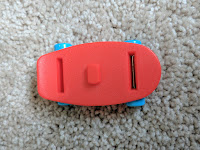