In 1989 the Nerfuls appeared as a promotion at Burger King. Four existing characters were released; Officer Bob, Bitsy, Scratch and Fetch. The Burger King Nerfuls are almost identical to the retail released figures, except for a Burger King insignia on the bottom of their feet.

Each Burger King figure came sealed in a plastic baggie along with a small promotional booklet which I believe had an offer for a mail-away drawstring bag featuring the Nerf brand on it. (if anyone has one of these pamphlets opened I'd appreciate some pictures, or at least a confirmation/correction). 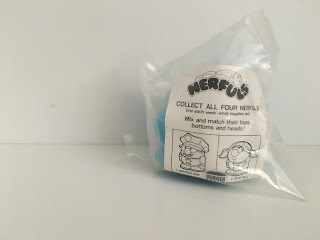 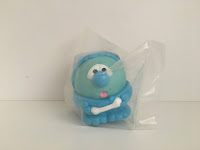 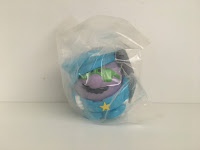 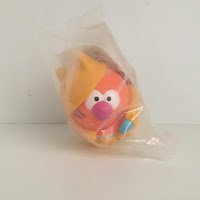 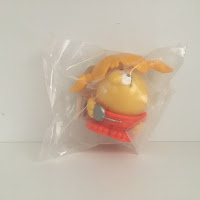 The Burger King promotion is a bit odd. It doesn't happen until 1989, which is well after the Nerfuls line had ceased producing new product, and all plans for the various unreleased products and proposed sublines had been scrapped. 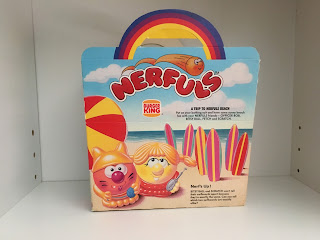 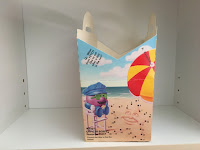 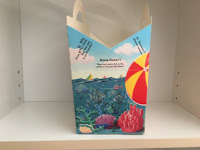 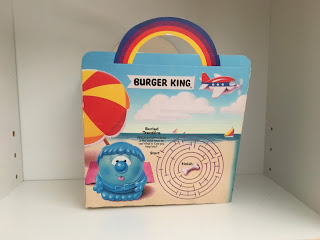 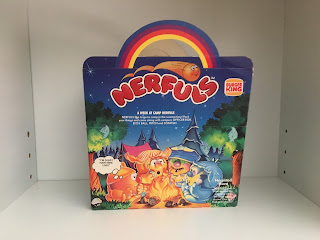 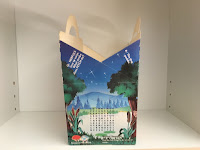 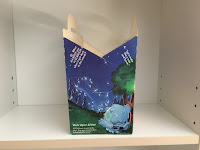 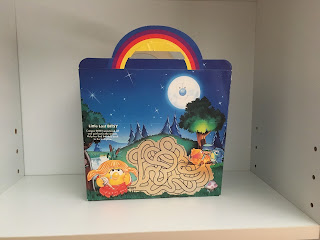 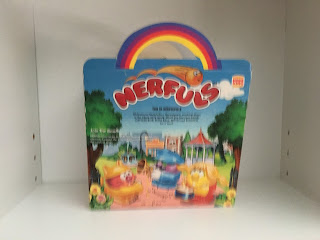 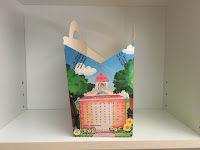 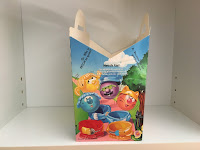 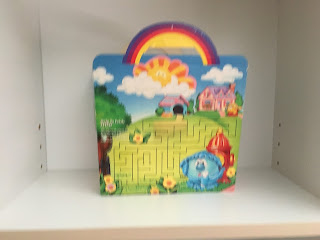 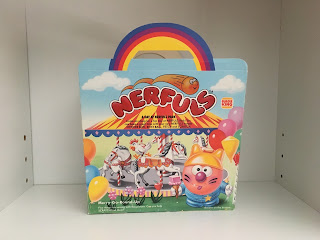 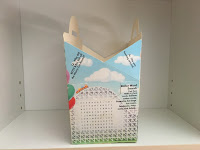 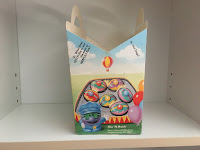 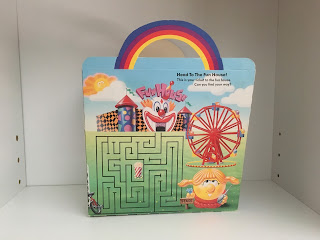